Making Sense of EIP 1559—What Institutional Investors Need to Know Ethereum is preparing for EIP-1559, which is expected to go live on 5 August as part of the latest Ethereum hard fork dubbed ‘London’.  It is Ethereum’s biggest update since the gas cost changes implemented in the Berlin hard fork in April. The upgrade will change the first-price auction fee mechanism to a new base fee model with an additional miner tip. (Source: Crypto Briefing) For market participants tracking the news, Ethereum exchange reserves have fallen to new lows since the start of July, which suggests that sentiment from Ethereum holders is not in favour of the hard fork. However, one can't discount staking and DeFi investing as other reasons for the sudden change in reserves.

The London hard fork will contain five Ethereum Improvement Proposals (EIPs), each featuring code changes aimed at optimising and improving the world’s second-largest cryptocurrency by market capitalisation. One of these five new proposals is EIP 1559.

According to Coindesk’s latest research report, "EIP 1559 has been the most controversial among Ethereum stakeholders due to its radical redesign of the network’s fee market. The coding change is designed to have a number of positive impacts on the network and the value of ether, including:

What EIP 1559 is not expected to do is to resolve the issue of high fees on Ethereum, primarily caused by the network’s lack of scalability. It does, however, represent a fundamental change to the Ethereum fee market but not Ethereum’s blockchain structure or capacity". (source: Coindesk research report)

What are the risks?

EIP 1559 does pose several risks to the network, including:

How Trustology is responding to EIP 1559

Currently, we’ve implemented gas monitoring of the block baseFee on Ropsten ready for mainnet and we’re ready to switch to the fee estimates to be based on the baseFee or etherscan depending on whichever proves to be the better system.  As there is still uncertainty in terms of how the gas prices will work out, Trustology will hold off on implementing the new transaction type but we stand at the ready to implement should we need to. For instance, we’ll look to add a percentage over the last block’s baseFee based on the speed chosen e.g. fast, medium or slow that we can amend or override as needed.  We’re also monitoring the ‘hard fork’ and will have developers monitoring the Ethereum blockchain in real-time as the deadline for the hard fork block approaches.

Does Paying Tax On Crypto Really Have To Be Difficult? 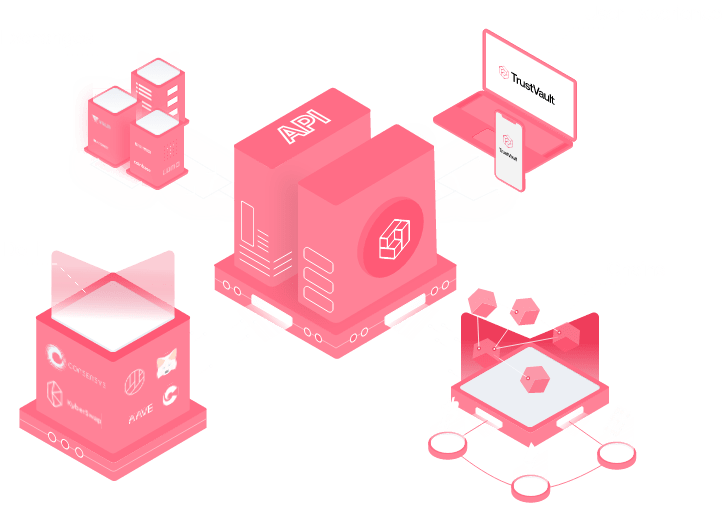